Eliminating Windows: From emulation to reaching for the clouds 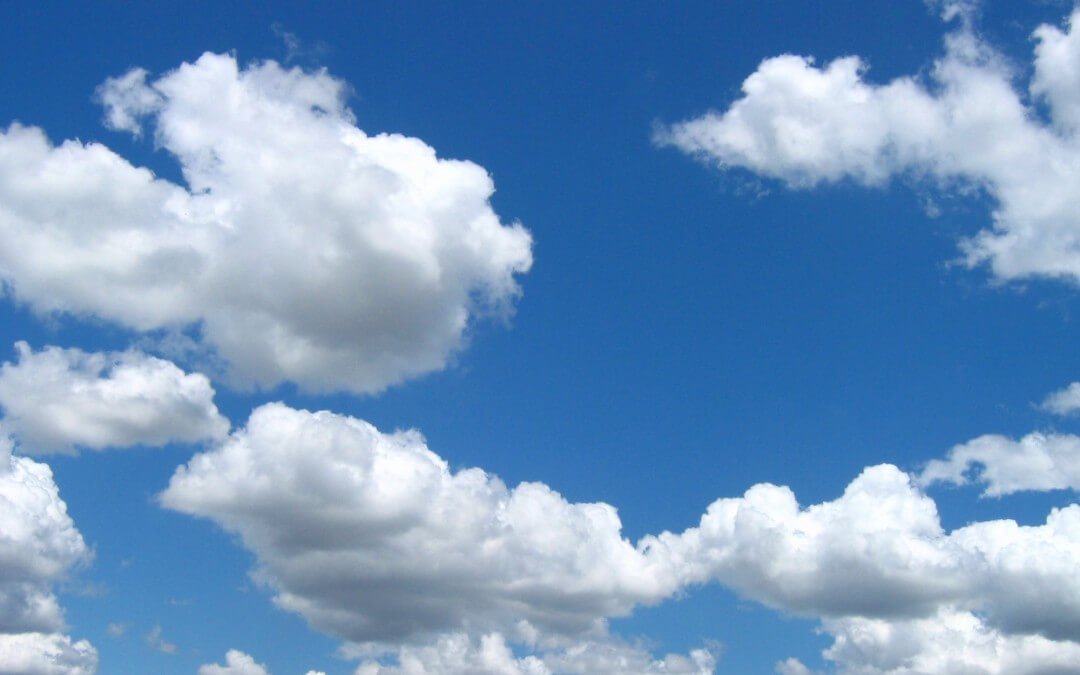 Much time has now lapsed since my last post and I can only plead that it was the busyness of the summer season that has kept me away. However, I shall do my best to recall what—abeit limited—information I was able catch about the seminar at Apple Expo on Eliminating Windows as the rest went wooshing over my head.

Though Apple seems to be gaining more converts, the necessity of running Microsoft Windows applications is still very real. Recently, my spouse made the move to a Mac, so now we have the benefit of having both a PC and a Mac at our disposal. While this may not be an option for many people, thanks to software development companies, users have many solutions.

James Baine, from IronGate Server Management & Consulting, presented on how to make Windows disappear. With the plethora of viruses that seem to attack PCs and the Windows operating system, it is understandable why businesses, and it seems particularly IT personnel, would want nothing more than to eliminate Windows all together. The heel, of course, is that Mac users still want/need to be able to operate programs and software such as MS Outlook and MS Projects. Basically, you have four options:

Also discussed was the ability and popularity of running applications through browsers. For example, multiple users can access, share, and change documents through Google Docs. The benefit of course, is that users do not have to worry about having the same applications in order to share documents, but simply must have access to the Internet. The benefits of a browser-based application system may be discussed in a future blog.

What do you prefer: Mac or PC? Why?

Stay tuned for the final installment of the Apple Expo review as I discuss business-to-business (B2B) social networking.